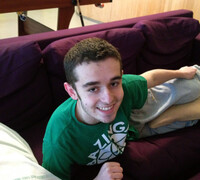 Daniel was a quiet young man whose family and close friends meant the world to him. He loved technology and gaming as well as circuit training with the family and beating his Dad, Richard, in a race. He worked hard at school but preferred to be at home watching a DVD or spending time with the family, his precious hamsters and the family cats Fenela, Cassedy and dog Ollie.

Daniel loved to run and he once joined his mum on a 10K race to keep her company but being so competitive, he ran off ahead and left mum standing!

Daniel’s mum, Caroline, knew there was a problem with Daniel’s health and was determined to get an answer for her son. After three months of appointments and referrals, in January 2013 at 17 years of age, Daniel was diagnosed in the A&E Department at Withybush Hospital with osteosarcoma in his left leg.

“We asked the consultant not to tell him directly that the cancer was terminal as he was having all the treatment and the stuff he had to get through. He never asked us himself what the diagnosis was because there was always hope and he believed in staying positive. The consultant never frightened him and that was so important to the family. Daniel had 5 to 6 rounds of chemotherapy with the possibility of surgery but once the treatment got to that stage it was, unfortunately, too late for surgery.”

Daniel left hospital after five weeks of chemotherapy, sickness, chemotherapy, sickness ... eventually being allowed home for one day before being rushed into Intensive Care with sepsis. The doctors spoke about not treating Daniel because of the terminal diagnosis but Daniel’s family stood firm and refused to let them stop treatment because the sepsis could be cured even though the cancer could not. With the right drugs Daniel recovered and although he had to relearn how to walk, had another 10 months with his family. This allowed them to make so many more precious memories together with holidays, days out, treasuring every single moment.

The Bridle Family went to Iceland and Daniel had a fantastic time. He was determined to get to the largest waterfall on their holiday to Iceland and walked over 100 steps to get to the top! Caroline said “You can’t do that!” “That was probably the worst thing I could have said because it fuelled his competitive enthusiasm which he never lost throughout his battle with cancer and he just went ahead and did it!” Daniel did not stop - from husky rides to snow-mobiles, picking up as much speed as he possibly could! Daniel had no fear in him, never complained and loved breaking the rules.

“My son is my hero - I admire his courage and bravery every day - not once did he moan or ask “Why me?” When I cried - he would comfort me and tell me not to think of it!” In Caroline’s own words “an amazing boy”. Daniel passed away at home with his family aged 18, on the 17th June 2014.

What we have done in Daniel's memory

Since 2014 the Bridle family, along with so many supporters, have taken part in various fundraising events including skydives, concerts, raffles, fancy dress days, Ironman Wales and all manner of fundraising events. Caroline says “I support BCRT because my son could have lived without a posh hospital unit, an amazing holiday and x-boxes - the only thing we wanted was a cure.”

A young life cut short but with your help we can beat bone cancer. Please donate, take part in a challenge or provide prizes to the Daniel Bridle Memorial Fund in aid of Bone Cancer Research Trust. All money raised in memory of Daniel is restricted to osteosarcoma research.

Thank you for taking the time to read Daniel’s story, we are proud and honoured to share his story with you.
Caroline, Richard, Lewis and Nicole Bridle

Get in touch if you would like to create your own special fund. 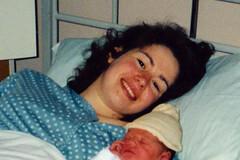 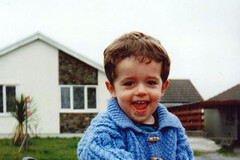 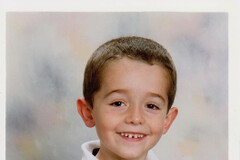 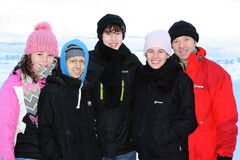 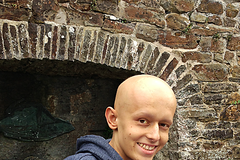 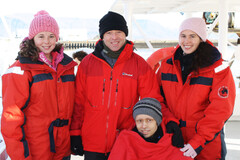 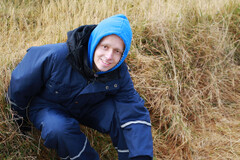 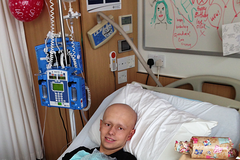 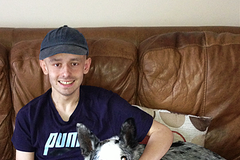 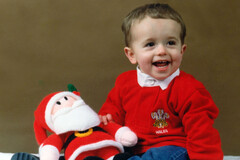