The Specialised Fabrications team at Rolls-Royce in Hucknall, Nottinghamshire held a seven-a-side charity football tournament on 29 April in memory of Emily Barker. 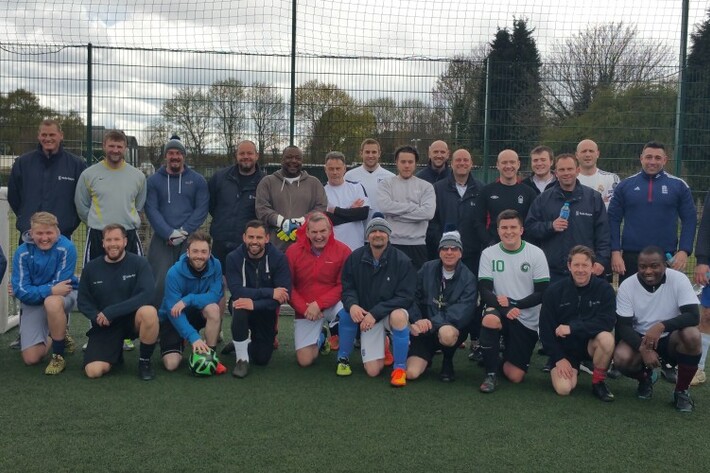 Emily, the daughter of Steve and Janet Barker, sadly lost her battle with osteosarcoma in December 2015 aged just 22 after a lengthy and brave fight. She was determined not to let the disease rule her life and continued with her studies during her illness, graduating with a first class honours degree in Primary Education.

Steve’s colleagues thought it would be a fitting tribute to remember Emily and support Janet and Steve through this very difficult time by running a charity football tournament to raise funds for the Bone Cancer Research Trust.

The event involved teams from across the business and raised a fantastic £625.69, in addition to £7,036.38 donated at the time of Emily’s funeral.
Steve was referee and only realised that the tournament was a charity event when he and Janet were asked to present the Charity Shield trophy, which had been named in memory of Emily.

The tournament will take place each year in remembrance of Emily and to help raise funds for the Bone Cancer Research Trust.

Steve and Janet would like to thank colleagues in Hucknall and Derby for their support. 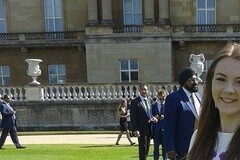 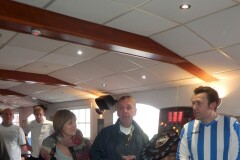