March 2017, Leah was diagnosed with osteosarcoma at just 14 years old. Leah’s passion is modelling and throughout her treatment Leah continued to model as much as she could. In her own words, Leah has kindly shared her story with us to help raise awareness. 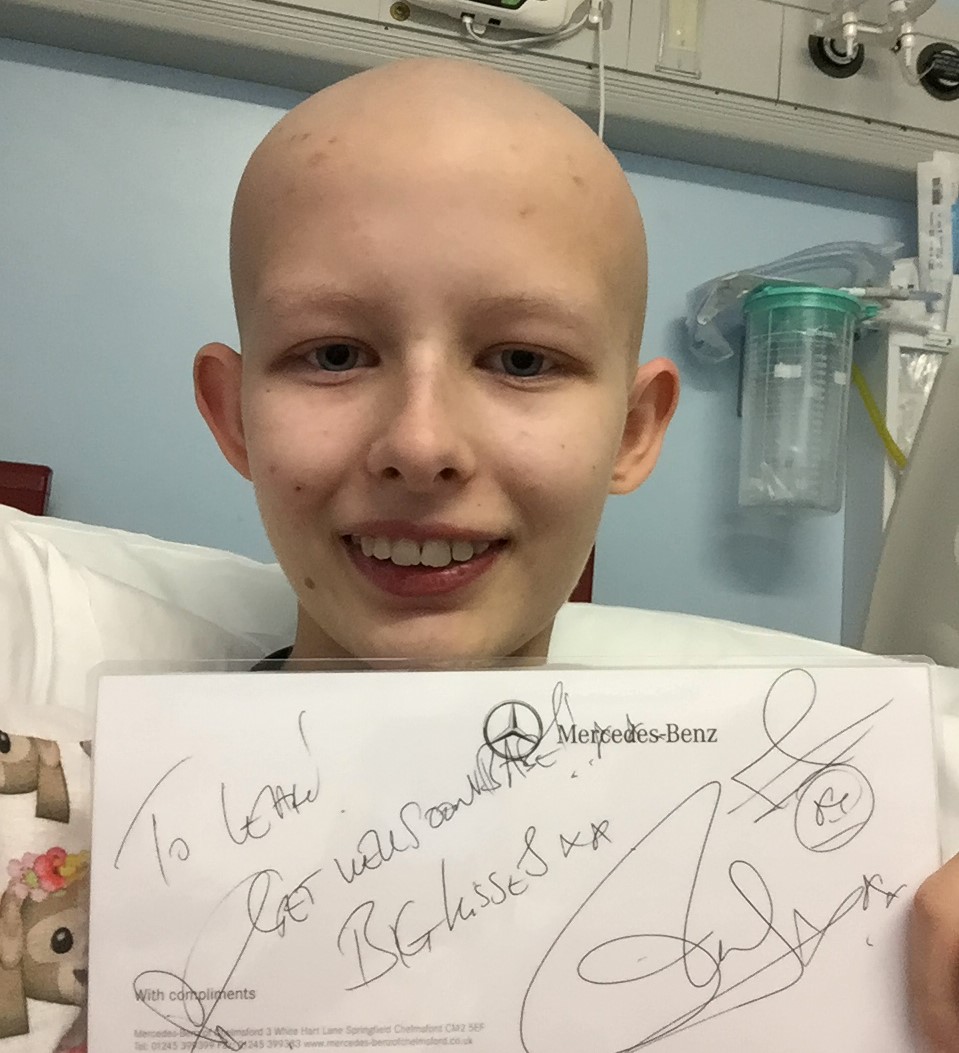 I didn’t really have any symptoms, but I hit my left leg in the car door and the next day it really hurt but I took no notice and then a couple of months later it was really painful and swollen so we went to the GP.

I was referred to an oncologist at Broomfield Hospital and I had an MRI scan. I was then referred to the Royal National Orthopaedic Hospital Stanmore for more tests, which included; MRI scan, CT scan, bone scan and a biopsy. I was diagnosed with osteosarcoma and referred to the Macmillan Centre. 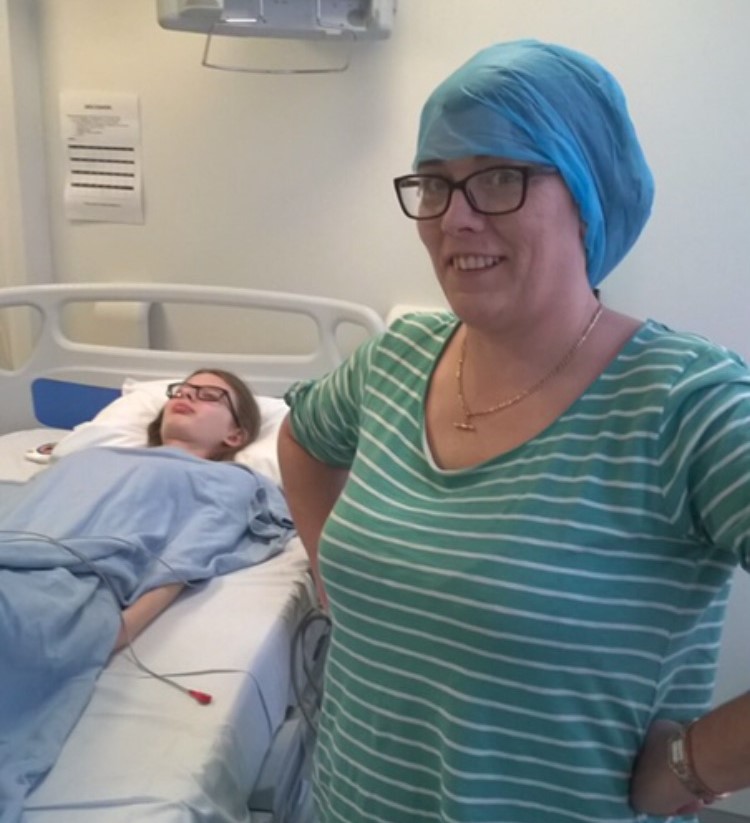 (Leah with her mum)

I started on chemotherapy treatment, which included Cisplatin, Doxorubicin and Methotrexate. This worked extremely well, killing 95% of the tumour before I had to have it removed half way through my chemotherapy. 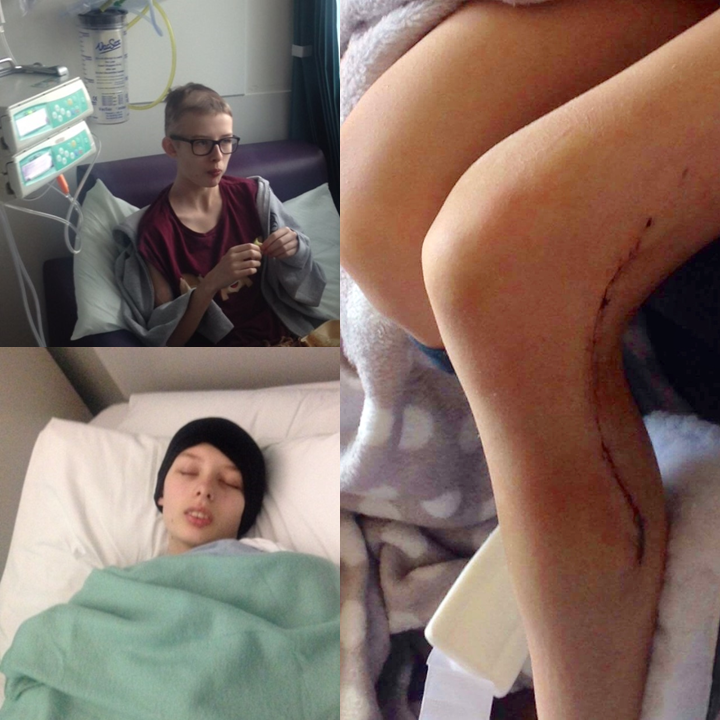 Even when going through chemo I carried on with my hobby to get my mind off being ill, which was modelling with my agency 12to18 model management. Every month as often as I could I would attend the group shoot, which is held the beginning of every month.

The agency, which are like a family to me did an amazing fundraiser by doing a muddy nuclear race obstacle course, which we raised a large amount of money.

There have been negatives of course, but also many positives, for example getting the tumour removed was great but treatment was always a negative in how ill it made me feel.

Having osteosarcoma has changed my life quite a bit especially with walking and exercise.

My strength has been my family, friends and just thinking cancer can’t beat me.

My advice to others would be to keep fighting I know it’s horrible, but it will come to an end sooner than you think as long has you have the support, everything will be fine. Best of luck and if anyone needs support I’m always here.

Awareness is so important...The earlier you find it the easier it is to treat and the more chance you have of beating it. You can control the cancer it will not control you!