Shannon’s dad, Danny, has shared Shannon’s story of strength, determination and although cancer was a big part of her life, she wouldn't let it define her.

Shannon was a normal 14-year-old so full of life, loved ballet, tap dancing and cheerleading and was always happy and active. In June 2009 she complained of a pain just under her knee that seemed to get worst in the evening. We took her to the doctors on several occasions, but she was told it was a sports injury or growing pains and were reluctant even to arrange an X-ray.

Out of desperation, we took her to A&E and in late September we heard the devastating news that Shannon had primary bone cancer, osteosarcoma.

After 3 months of intensive chemo it was more bad news, she had to have her right leg amputated above the knee as the tumour had spread too far. Through all this, Shannon had hope and all the medical staff at Addenbrookes were wonderful. After another 6 months of chemotherapy, Shannon was discharged and started to rebuild her life.

In June 2011, after a routine check, we heard the dreadful news that the cancer had come back in her lung. More chemo followed, and the lower section of her left lung was removed at Papworth Hospital. After more chemotherapy she left Addenbrookes just before Christmas 2011. 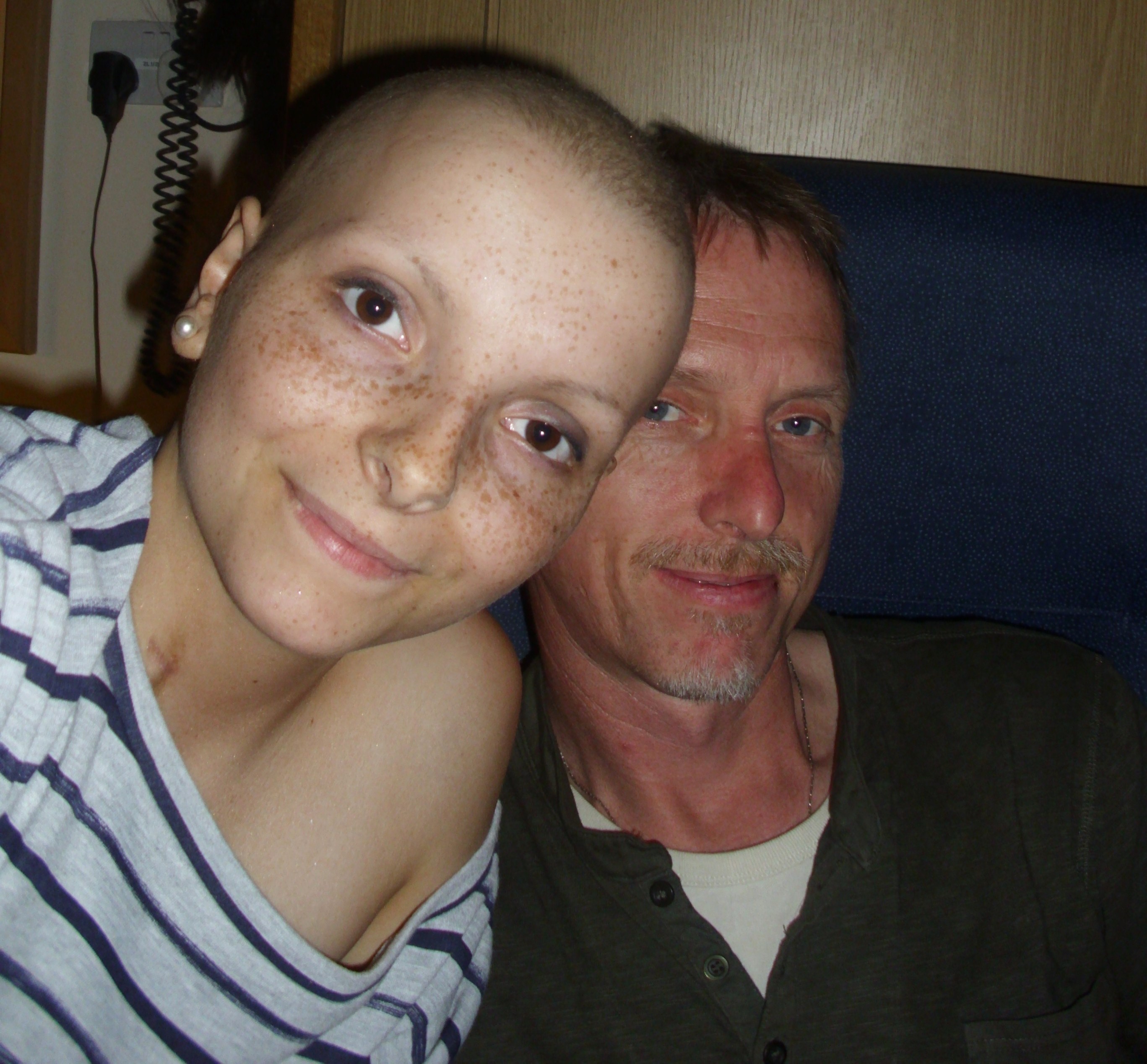 Shannon had the most wonderful 2012, meeting lots of brilliant people through the Bone Cancer Research Trust, Teenage Cancer Trust, and Limbpower. 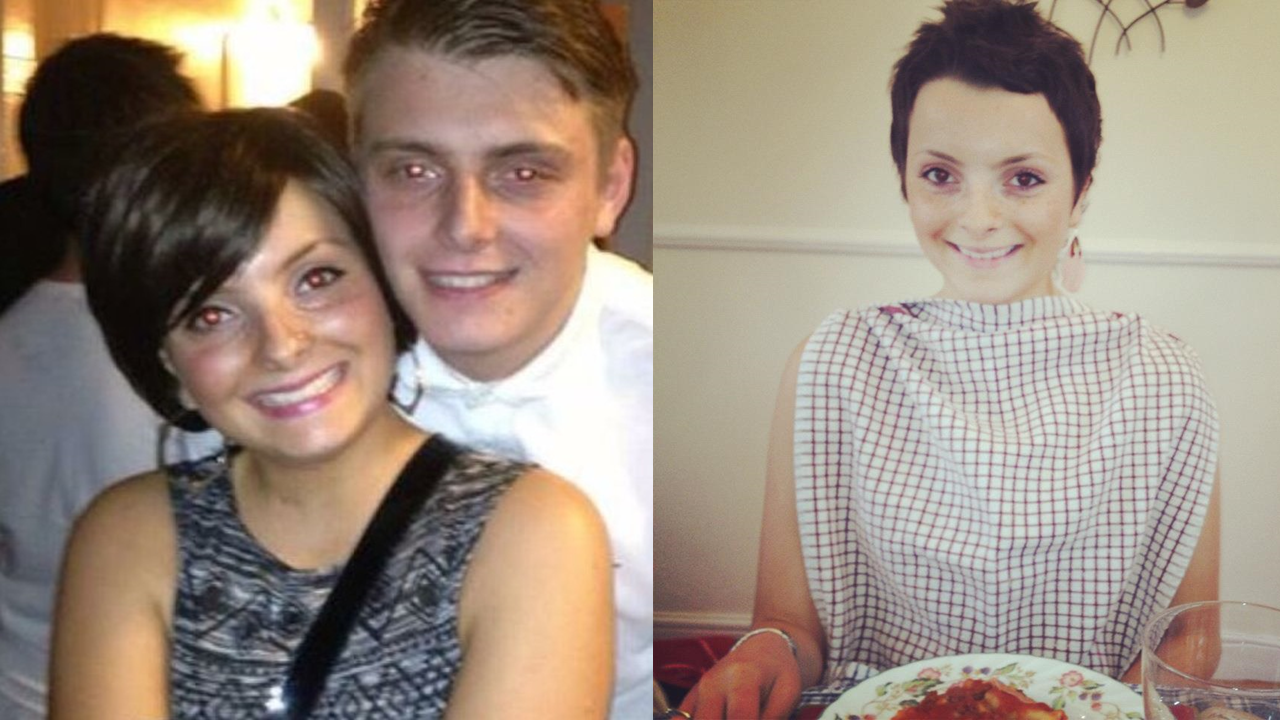 She travelled to wonderful places and even went on a cruise thanks to ‘Make a Wish’. Unfortunately, in early 2013 the cancer returned this time in the 3rd vertebrae of her neck. Another big operation followed where the vertebrae was replaced by bone from her hip. As the cancer was in her spine it could not be removed completely from the soft tissue and she was treated with chemotherapy and radiation for several months to try and keep the cancer at bay.

In April 2014, the cancer came back with a vengeance in both lungs and Shannon sadly passed away on 13th August 2014, aged 19, at home surrounded by her family and friends. She died just 5 years short of being diagnosed and had very little chance of survival due to the late diagnosis and the fact that treatment for primary bone cancer has not fundamentally changed in over 3 decades.

Osteosarcoma changed Shannon's life forever, the treatment prevented her attending school for most of the next 3 years, but she studied when she could in hospital and manged to pass her GCSEs and A levels which she, and her family, are very proud of. However, it was not experiencing the normal things her friends were; boyfriends, parties, socialising together that 15/16 year olds do that really got to her.

Although the cancer was a big part of her life she wouldn't let it define her.

She had such a love of life and wanted to do so much, go to university and become a teacher. Right up until the end she was still planning to go to university just adapting her choices as she went along but always planning and hoping.

She had knock backs but was soon smiling much to our amazement and was such an inspirational person, beautiful on the inside and out. We all sorely miss her.

Shannon was very sporty before she was diagnosed and losing her leg limited what she could do. She was determined to find a sport she could do and after trying several at the Amputee Games, hosted by Limbpower, she learnt to ride a bike again with the only adaption being the foot of her prosthetic leg fixed to the pedal. She enjoyed riding as it gave her a real sense of freedom and made her feel ‘normal’. 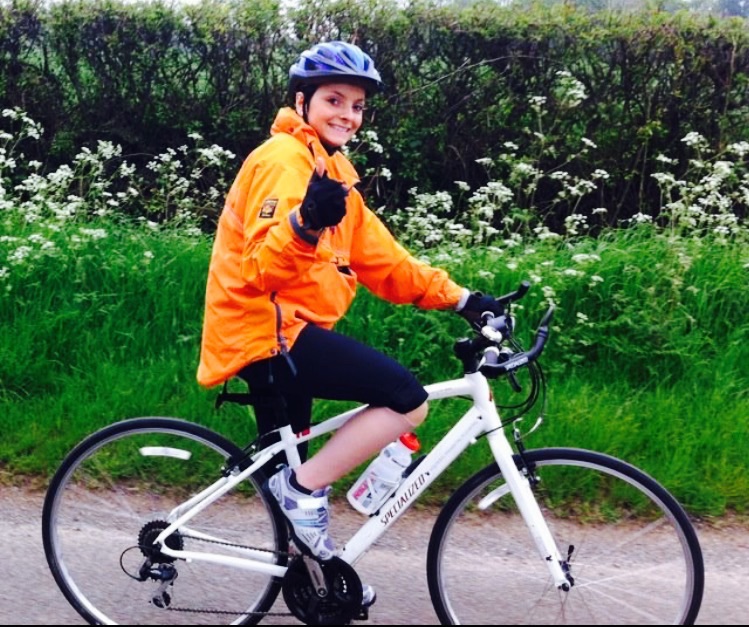 In the last 2 years of her life she became an ambassador for Teenage Cancer Trust and organised a charity bike ride and cake sales to raise funds for charities close to her heart. She also encouraged me and her brother to ride the London to Surrey sportive as part of Team Bones just before she passed away. Family and friends have continued to hold a ‘Ride for Shannon’ every year around the date she passed away to raise money for charity.

Shannon’s dream was to become a teacher, she never achieved that but when she felt well enough she helped out at her local junior school as an assistant teacher. She so loved working with the children and teachers and the children loved her too. The school has a writing competition every year in her name and that means a lot to us.

My advice to others is to never give up hope, Shannon had hope all through her treatment but was one of the unlucky ones, there is always hope. Go to the Bone Cancer Research Trust conferences when you can as you will meet some wonderful people.

Shannon loved to write it was one of her great loves. She wrote a blog in the last year of her life. Please give it a read has it has some great advice and insight into her life. https://shanncorr.wordpress.com/2013/07/26/listen-to-your-body/.